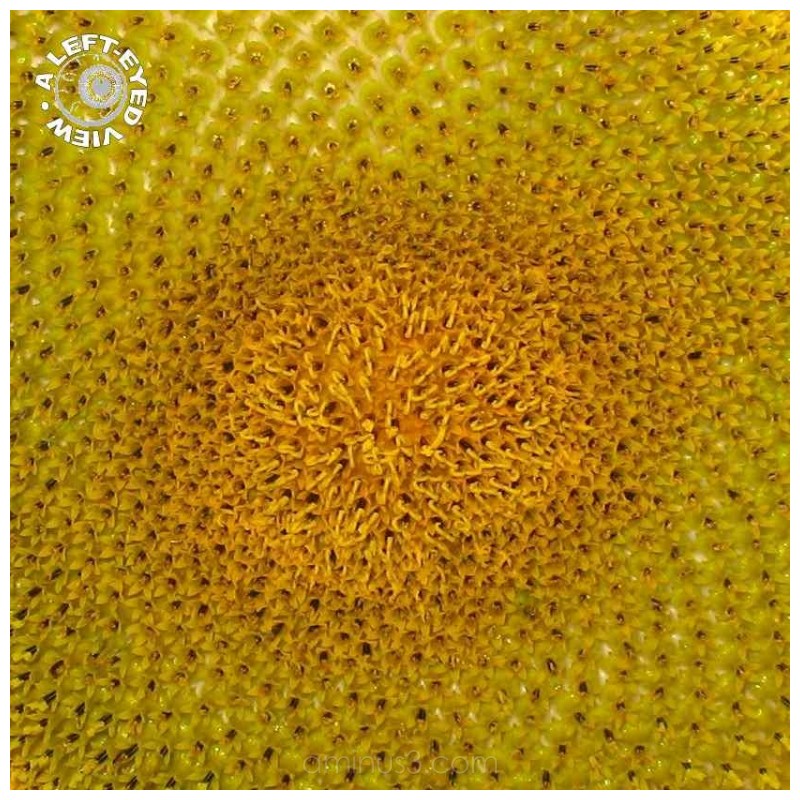 Posted by Steven (Chicagoland, United States) on 17 September 2008 in Plant & Nature and Portfolio.

The sunflower's scientific name is Helianthus from helios (sun) and anthos (flower). One of the common species is named annuus because it is an annual plant which grows for just one year and is then replaced by new plants from seed.

Sunflowers are part of the daisy family which was called Compositae, because they have composite flower heads - their heads are not one flower but hundreds of little flowers, each of which can form a new seed!
They are arranged in a beautiful geometric concentric pattern. The geometric pattern is one which is found in several places in nature, following what mathematicians call Fibonacci numbers - where each number is the sum of the two numbers before it (such as 1, 2, 3, 5, 8, 13, 21 and so on..).

What a fanatstic pattern your shot captures!

Within the heart of a flower. Gorgeous. Well done Steven.

Thanks for the math lesson... I just prefer to look at the patterns and the color and eat the seed
Great close up.......

beautiful!!! thanks for the info!!