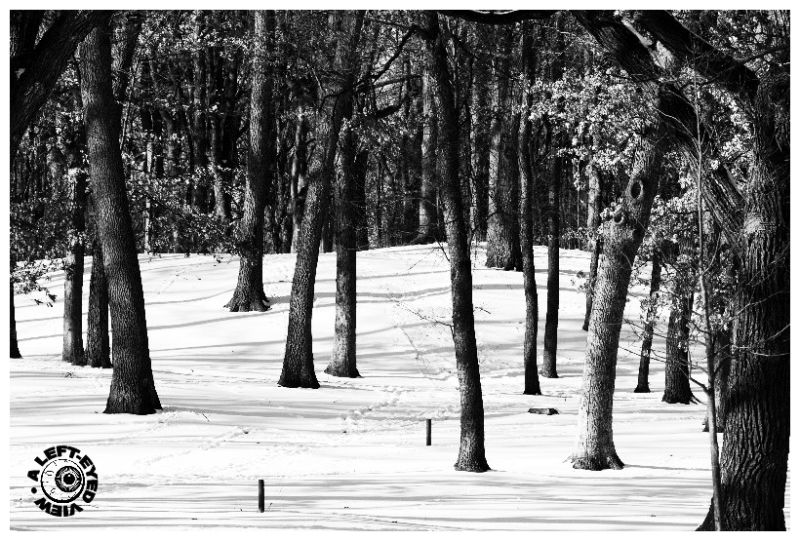 Posted by Steven (Chicagoland, United States) on 11 March 2009 in Plant & Nature and Portfolio.

A grove of oak trees after a fresh snowfall in Bowen Park. From 1912 to 1962, Bowen Park was the site of the Joseph T. Bowen Country Club, owned by the Hull-House Association of Chicago. Here, children from many national, racial and religious backgrounds learned to respect each other and the environment. Bowen Park's natural environment also provided children of Chicago's hard streets an atmosphere never before experienced. Bowen Country Club influenced over 40,000 people and helped further the ideals of Nobel Peace Prize winner, Jane Addams, and Louise DeKoven Bowen. On this site the club achieved its motto, 'secure from the slow strain of the world's contagion.'

The black & white contrast is marvellous, together with the depth of the picture

I love the b+w processing. This is a wellbalanced and beautiufl shot.

I should read before I post. My fingers sometimes have a mind of their own.

Very graphic image, I like it! B/W is very appropriate here.

Black and white is well suited to this landscape

Superb shot and good definition of the snow, B&W makes the shot.