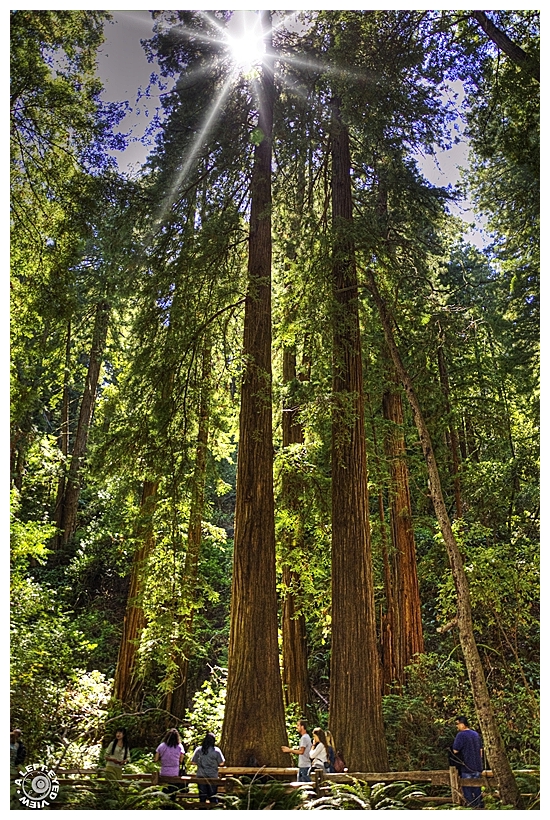 Posted by Steven (Chicagoland, United States) on 28 January 2013 in Landscape & Rural and Portfolio.

Such a wonderful place to meet. Gorgeous capture!

They just go up and up and up!

A beautiful capture of these wonderful trees. Magical light in this shot !

Beautiful light and starburst through the trees.

smashing compo and presentation, and a suitable tribute to FDR !!!

Muir WOods is such a beautiful place. I love this pov and the way you captured the rays of light.

They are really so big

what a dreaming Steven
so great my guy

Gorgeous! The sun through the trees is beautiful. Wonderful image!

I like the star-burst light source, and your point-of-view does well to illustrate the size.

Stunning shot of this fascinating place !!! Those trees are really impressive ...

fine sunburst. i used to live right near there (san rafael).

Beautiful and love the detail shown here so well.