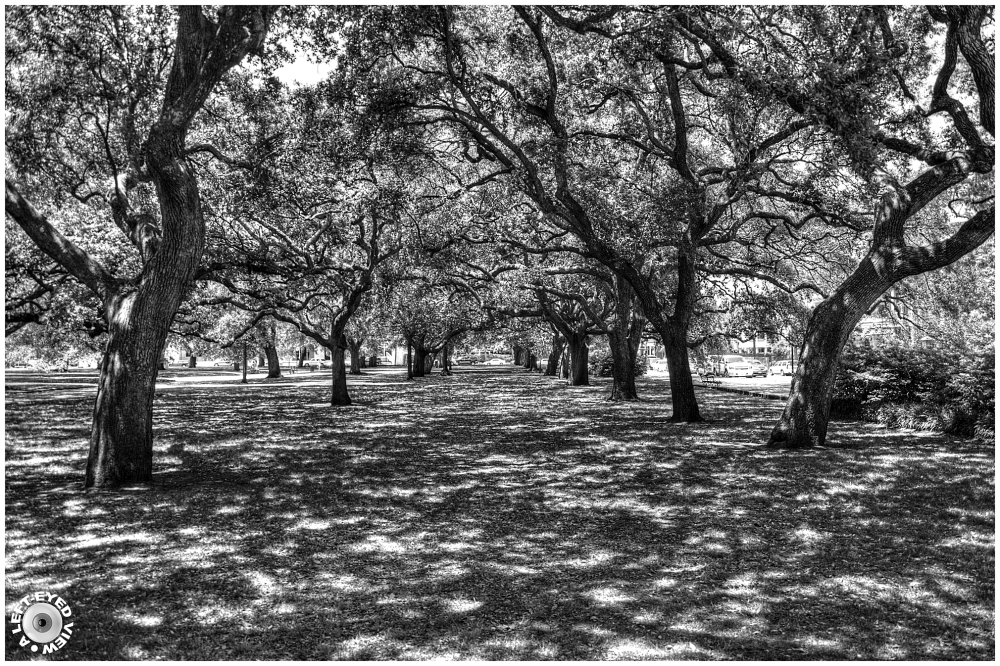 Posted by Steven (Chicagoland, United States) on 31 July 2014 in Landscape & Rural and Portfolio.

The dappled sunlight and shapes of the trees create interesting patterns.

Love the perspective and dappled shade effect in B&W!

Even in B&W the dappled light is stunning!

Nice use of black and white. It draws you to the lighting not the colors.

A gorgeous image of this lovely place. Love the B&W that shows off this dappled light so well.

A beautiful work of art, a real enchanted forest, superb point of view !~

Stunning monochrome and excellent perspective ... the contrast and the play of light and shadows are absolutely magnificent !!!

Very nice grey tones. That is a lovely shot.

B & W suits so well to this graphical compo, great!