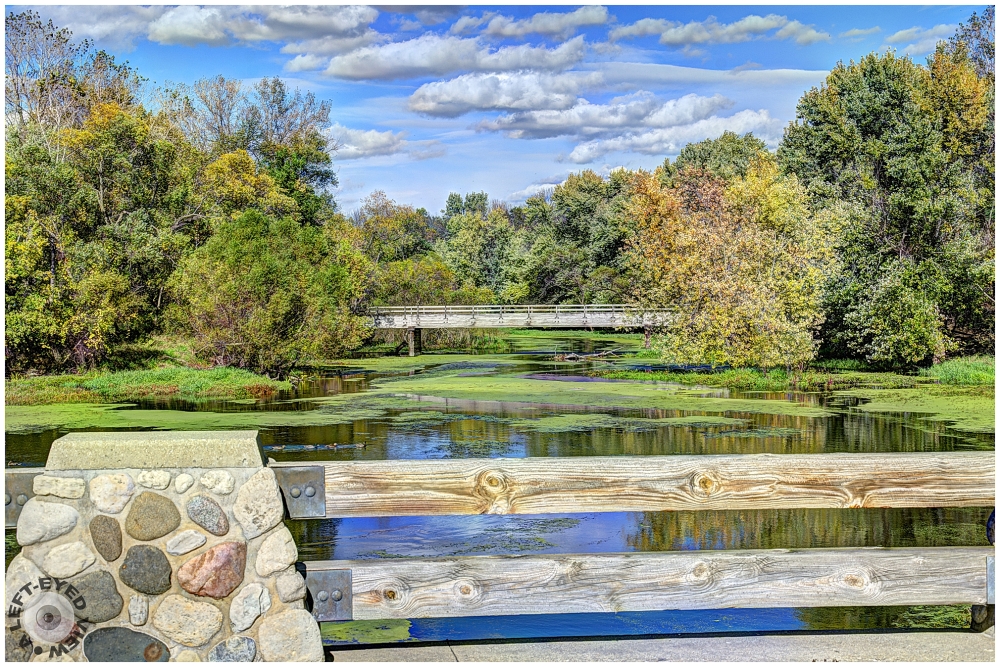 Posted by Steven (Chicagoland, United States) on 27 January 2015 in Landscape & Rural and Portfolio.

Just north of Sterling Lake lies the northern trailhead for the Des Plaines River Trail, a crushed gravel trail which extends south for 12 miles with a 33-mile link-up planned for the near future. This trail is open to horses, snowmobiles, bicycles, as well as hikers and runners. In addition, Sterling Lake is encircled by foot trails that stretch approximately two miles. In the eastern half of Van Patten Woods lies a one-mile loop dedicated for hikers and cross-country skiers and a two-mile crushed gravel loop for cross country hikers, horses, and bicycles. Anyone out on the trails may see white-tailed deer, catch a glimpse of a coyote, look up to see some of the many raptors (red-tailed hawk, Cooper's hawk, sharp-shinned hawk) or you may be very lucky and see some of the wild turkeys.

It's a beautiful place and sounds like great place to walk and enjoy nature . . . except for the snowmobiles.

Such a clean feeling to all this . . even the air !

Looks and sounds a wonderful place

A beautiful composition with a excellent perspective to this very beautiful view. Beautifully seen and captured !

Beautiful landscape. Being there would makes me comfortable.

I like the fence as a base element in this fine picture. It makes a very appealing image.

love the treatment you gave to this tranquil scene! must be fun to hike this trail (in good weather ... ;-)

I remember that Preserve - always liked it. Very nice capture of it beauty. I am guessing today it would look different. :)

Stunning image of this wonderful place ... the colors and light are fabulous !!!

That looks like such a lovely spot. Nice fall colours.

The light and colors are a refreshing scene, especially with all the snow in the news! ;D

This is a wonderful landscape.

What a beautiful place! It is so green and lush! I would love to spend some time there. A gorgeous view!

Definitely my kind of place.... it reminds me of Pelee where we go to get away from the grind. Your photo really captures the beauty of the Preserve. Now I am really looking forward to Spring!

i love the rock pillar