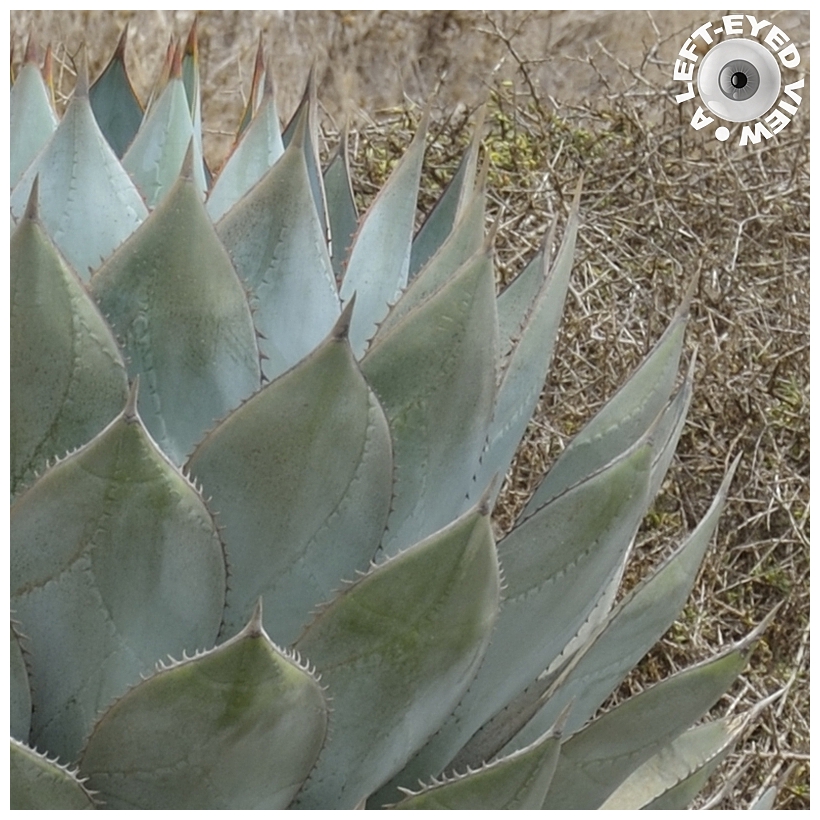 Posted by Steven (Chicagoland, United States) on 18 April 2016 in Plant & Nature and Portfolio.

The agave parryi is a compact rosette-forming succulent with broad, short, squared-off gray-green leaves which have prominent teeth and terminal spines. Something that looks painful to the touch.

What's interesting to note, and not noticed until I cropped the photo, was the "indentations" of the leaves and teeth from the lower leaves in the skins of the upper leaves. This was spotted on Coronado Island in California on August 15, 2012.

Wow !! very great image. Good composition and focus. Great naturals patterns too. I like a lot.

That is a huge agave plant! The patterns of the teeth on the leaves is really interesting. A fabulous image!

Awesome! I love it!

I like how you captured the prickly end details.

A beautiful image of this cool plant. I love seeing these in the desert.

That is a terrific shot.

It looks like it has had stitches from major surgery. ;-)

This is a really fabulous agave ... The details of the teeth and the "identatations" of the next leaves are amazing. Great shot !!!!