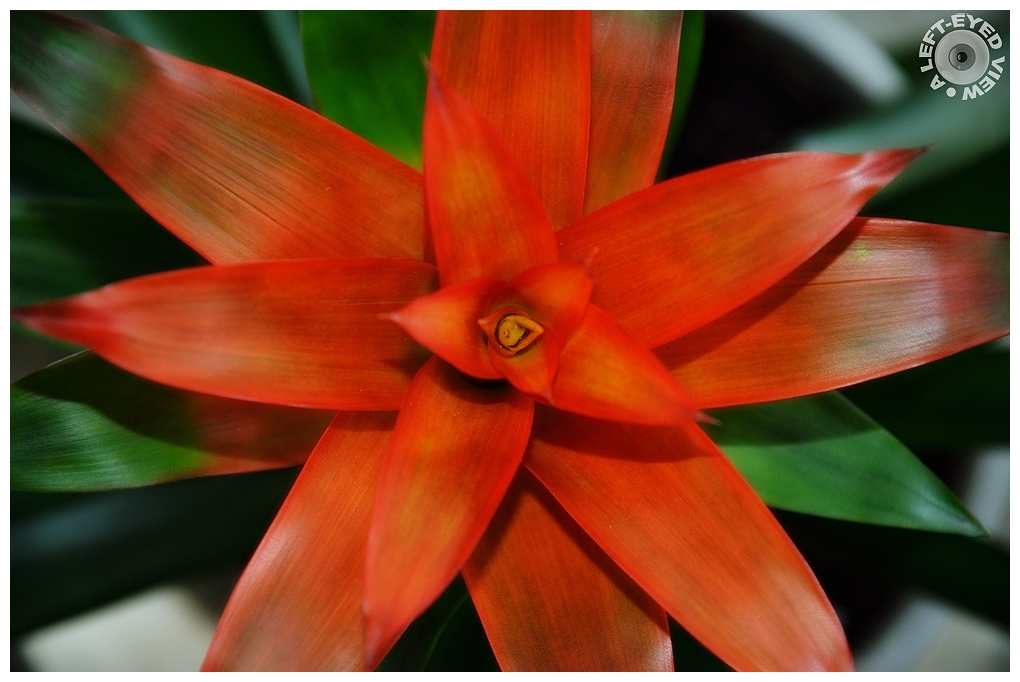 Posted by Steven (Chicagoland, United States) on 18 July 2018 in Plant & Nature and Portfolio.

Great color. Thanks for the report.

Fabulous, Steven. Mother Nature sure knows how to strut her stuff, doesn't she!

well documented, both copy and picture. The flower centre looks oddly simple. What pollinates it? I wonder.
Just googled it and it appears to be insects and crabs. The crabs are a bit of a surprise :)

@grouser: I guess I need to move the plant out of the three seasons room and out to the yard. :-)

Vibrant color an I love how you filled the frame with it.

An excellent capture of this blossom, especially the rich color. Fine detail too.

a gorgeous image and a very nice explanation here...Thank you Steven :)

A beautiful plant and, for me, an unusual one. Interesting information.

such vivid color in the leaves

I used to grow Spanish moss in Malaysia too :)
All right, I am off to Portugal for my summer holiday.
See you next week.

This is gorgeous! I love the rich color. Such a beautiful flower. I have never seen this before. Very informative narrative.

I love the colour.

Love your perspective - and the color is remarkable!!