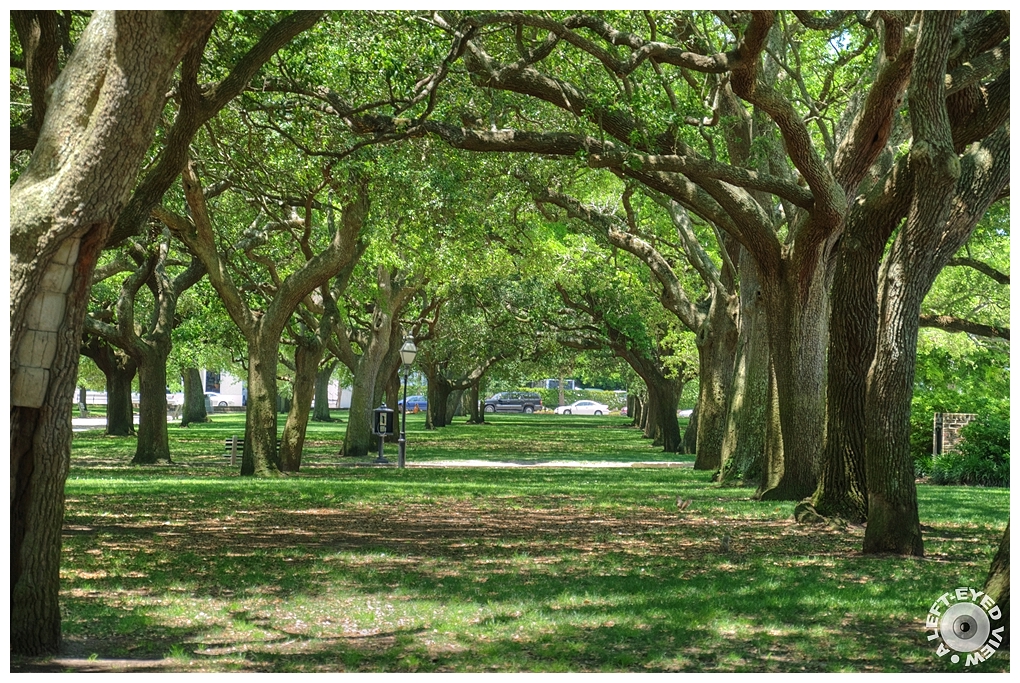 Posted by Steven (Chicagoland, United States) on 1 April 2020 in Landscape & Rural and Portfolio.

Ahhh, Charleston! Another place I would love to visit again, Steven. But till then, I'll enjoy seeing it through your eyes.

What a beautiful arch through all those trees.

That would make a lovely place to walk on a hot summer day. Let's hope we are able to.

For me its a beautiful garden-like area with fine trees.

What a pleasant feeling this photo brings!

What a refreshing point of view

I love the gardens and parks of Charleston. Lovely.

Great framing from the trees in the white point garden.

Beautiful trees with the overarching branches.

such forethought that went into that. amazingly beautiful.

It is a lovely park, though not dramatically photogenic

These old trees are gorgeous. I love how they make a covered walkway.

What a beautiful place - makes me want to spread out a blanket and have a picnic!

Oh how I would dearly love to go for a run outside right now. I have no idea when the next time will be!

Wow. So beautiful. Magnificent view and beautiful trees. Love this. :)